EMPOWERING TEENS TO
ACHIEVE THEIR DREAMS!

Get your Free 45-Minute Breakthrough Session with Kimberly NOW!

Get our FREE E-Book on Overcoming Your Teen's Biggest Challenges

Real Results for Your Pre-Teen or Teen

According to the American Psychological Association,*Research has shown that when teens who have higher levels of self-esteem are less likely to suffer from depression,eating disorders, and risk-taking behaviors.. They are also less likely to be negatively influenced by peers to indulge in unhealthy behaviors, such as drinking, drugs, promiscuity, and cutting.

The American Psychological Association notes that resilient teens are more emotionally aware and express greater impulse control. They have a more open and flexible mindset and exhibit self-confidence. Resilient teens are less likely to succumb to mental and emotional disorders, such as depression and anxiety, illness due  to stress, and poor academic performance.

Research indicates that teens with a sense of responsibility in their choices and actions are less likely to give up on attaining their dreams and goals, blame authority figures, and become entitled. Additionally, accountable teens tend to be dependable, honest with themselves and others, and more forgiving of mistakes.

Help Your Teen Overcome Their Challenges 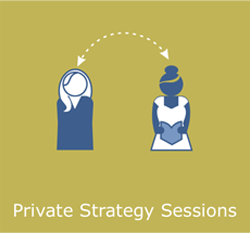 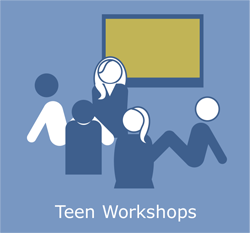 Results Others are Getting!

I attribute a great part of his mood to you, Kimberly because he's dealing with his feelings and thoughts in a new way that conventional therapy never did for him. It's making sense for him now. 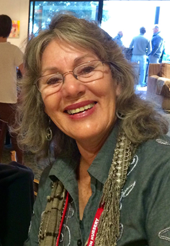 "Kimberly Schehrer has provided superior support for our granddaughter for the past 2 years. She customized an educational plan and learning network to encourage her self-esteem. We have been very pleased with Kimberly's mentoring style and with our granddaughter's progress under her professional guidance and personal devotion. I recommend Kimberly for any educational or life coaching needs." 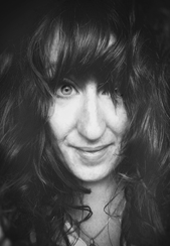 "I am so glad I had Kimberly! She helped me get organized and start college. She was a great supporter and got me hooked up where I needed to be. She also gave me confidence in my education."

Sign up to be the first to know about upcoming events, workshops, and receive tips to support your teen to be UNSTOPPABLE in school and life.